Facts about Cancer in Children 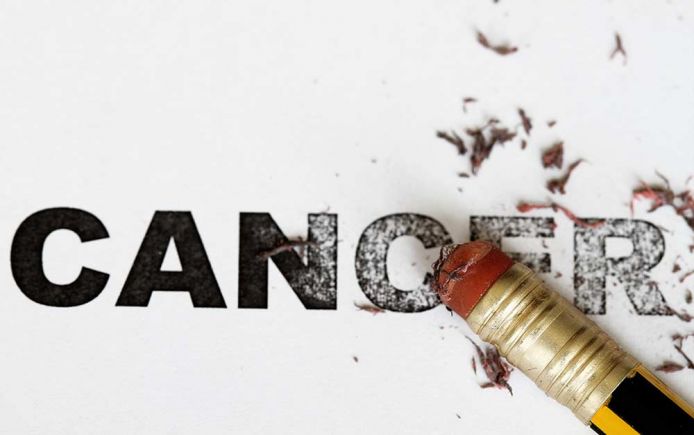 Many people do not like to think about cancer at all and thinking about children with it can be more distressing. Fortunately cancer is not so common in children as increasing age is a risk factor in most types of cancer. There are less than 2000 cases of cancer a year in children in the UK, which is around 5 cases a day and the amount of deaths a year is around 250. This means that only 1% of new cancer cases discovered a day are in children. However cancer rates in children have increased by around a quarter since the 1970’s, but in the last ten years have become stable.

It is thought that 1 in 500 children in Great Britain will get cancer by the time they are 14 years old. Although the amount of cancer cases has increased since the 1970;s, the mortality rates have decreased with an improvement of around two thirds. In the last ten years mortality rates have decreased by a fifth. 82% of children with cancer survive for 5 or more years after having cancer. The UK cancer rates are the lowest in Europe. Now around three quarters of children diagnosed with cancer in Great Britain will survive for ten years or more. Age of diagnosis seems to make little difference to the chances of survival. These rates have increased significantly over the last forty years with a third of children surviving cancer in the 1970’s compared with three quarters now.

Risk factors for cancers are quite well known such as smoking, poor diet, exposure to carcinogens etc. However, it can be more confusing for children because they have not lived long enough for these factors to have a significant effect, particularly as they are not normally exposed to many of them.

Most childhood cancers are Leukaemia, brain tumours or lymphomas with leukaemia being the most commonly diagnosed. Brain, CNS and Intracranial tumours are the most likely to lead to death in children. These are likely to be caused by other factors than those that cause many common cancers in older people. Also, the types of cancer that children tend to get are rare and therefore less is understood about them and the potential risk factors that can influence whether a child is likely to get it or not. However, it is always wise to help them to lead as healthy a life as possible in order to not only reduce the risks when they are young, but also when they are older.

Although there is nothing wrong with parents being concerned about their children getting cancer, it is very reassuring to see that things are improving. The chance of them getting cancer is low compared to other age groups and the chances of survival are also improving significantly. It is likely that this trend will continue in the future as well. Knowing the risk factors and the symptoms is useful, but children are more likely to have other diseases that are less serious. However, if you have any concerns it is always wise to see a GP so that they can do any necessary tests to check for abnormalities.