Risks to kids from Sun Exposure and Tanning Beds 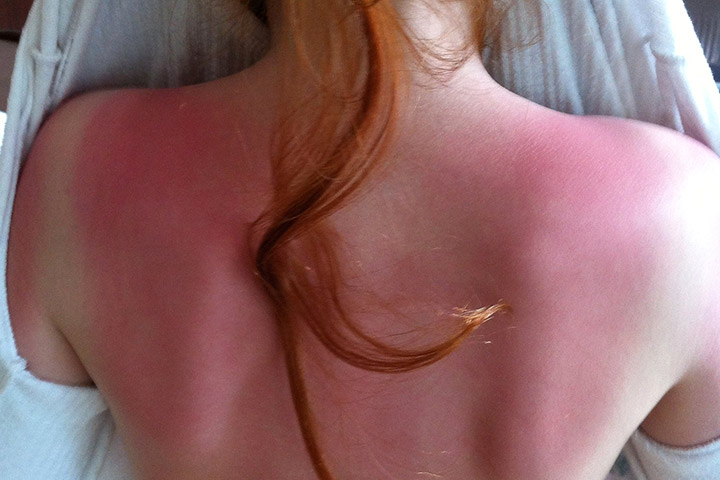 As summer heats up in the Northern Hemisphere, yet more research highlights the risks of reckless exposure to the Sun’s rays. Meanwhile, many tanning studios are failing to protect young teenagers from harm to their skin caused by sunbeds.

Extra Precautions Advised for Pale-skinned Children with Many Moles

In the Archives of Dermatology, a team from the University of Colorado Denver reports that 6–8-year-olds with very pale skin who develop a tan when exposed to sunlight have significantly more moles than those who do not tan. Darker-skinned children, in contrast, showed no such difference.

Since the number of moles that a person has may be linked to his or her risk of developing malignant melanoma, the authors suggest that parents of pale-skinned children who tan easily should take extra care to protect them from the Sun’s rays. Sensible precautions include covering up with loose clothing and hats, using very high protection factor sunscreen and avoiding the Sun when it is at its strongest, in the hours around noon.

Shielding young children from harm might be straightforward enough, but protecting older kids is another matter. In a second study in the same journal, data collectors posing as 15-year-old, fair-skinned girls telephoned over 3500 tanning bed studios throughout the USA to ask about the establishments’ age restrictions and parental consent policies.

Although a large majority of the studios required parental consent, only 5% would not allow the “teenager” to tan because of her age. Yet previous research has shown that a woman who uses a tanning bed for the first time before the age of 35 years increases her risk of melanoma by as much as 75%.

“Our data and other data indicate that those under age 17 need to be banned from tanning beds,” says Joni A. Mayer, the principal investigator on the study and Professor of Public Health at San Diego University.

Several US states plan to introduce regulations regarding teens and tanning studios, including bans on tanning bed use by under-18s. In Scotland, use of sunbeds by under-18s became illegal in 2009, though some studios appear to be flouting the law. According to Cancer Research UK, malignant melanoma is now the second most common cancer in young people aged 15–34 years.